Amalgamated Property Group has disclosed details of its planned redevelopment of the old 72-unit Gowrie Court complex as part of preliminary public consultation on the project.

The prominent Canberra developer bought the McIntyre Street block for $20.35 million at a Suburban Land Agency auction in March. That auction also included the $55.65 million sale of Griffith’s Stuart Flats to Morris Property Group, which has since unveiled plans for a 400-unit redevelopment at the prime inner-south site.

The public housing blocks were sold as part of the ACT government’s asset recycling scheme. The planned Gowrie Court redevelopment would include a total of 177 dwellings on the 13,775 square-metre block, according to plans presented with the ACT Planning and Land Authority.

Some 158 apartments would be built across six and three-storey buildings, alongside 19 two-storey townhouses. A one-storey basement car park is also planned for the block, which backs on to Jerrabomberra Oval.

The number of dwellings planned for the redevelopment is the maximum amount permitted under the crown lease for the site.

Amalgamated Property Group last week could not be reached for comment. But on its website, the developer said the project would transform the “derelict block with a range of modern and high-quality homes around a central garden village that will further emphasise the garden suburb character of Narrabundah”. 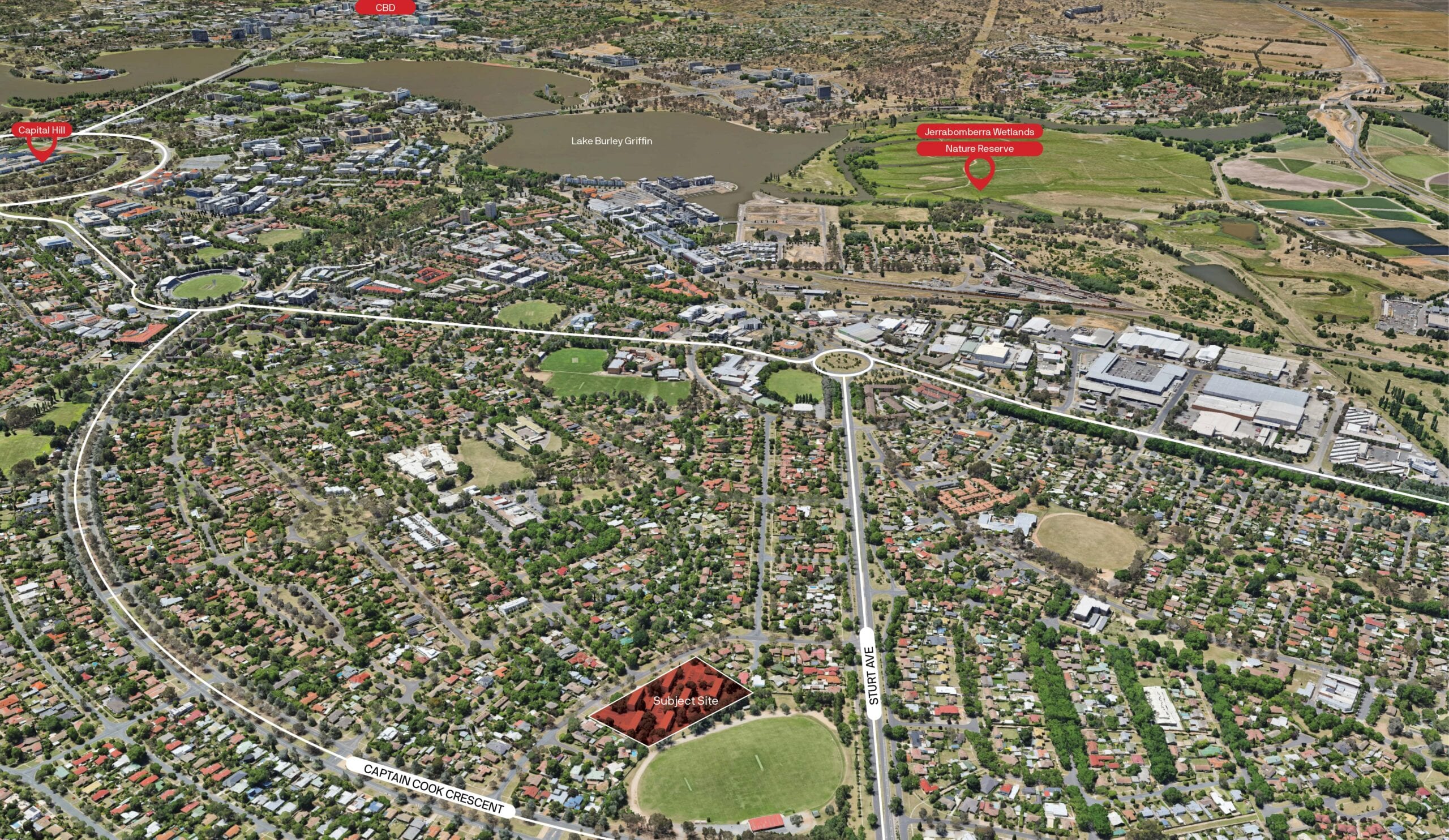 It said the complex would include a range of dwelling types, catering to singles, couples, families and downsizers.

The site’s proximity to Jerrabomberra Oval, Griffith and Manuka shops, as well as rapid bus links have also been spruiked by the developer.

As with the Stuart Flats redevelopment, the Gowrie Court revamp will not include any public housing. When the land sales were announced in 2014, the ACT government suggested 10 per cent of the developments could be set aside for that purpose.

But it backed away from the proposal last year, arguing the Canberra’s inner-city suburbs were already well stocked with public housing.

The Graham Potts-led Amalgamated Property Group has a number of high-profile projects in train, including Civic Quarter in the city.

It is expected in the coming months to unveil its plans for a redevelopment of the Anzac Park East site, which it bought from the federal government for $34.3 million.